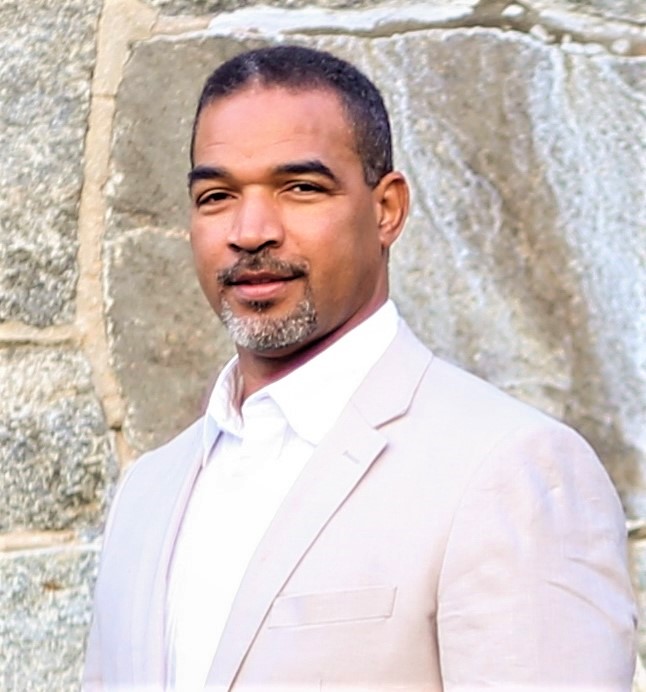 Samuel James was born and raised in Elizabeth City, North Carolina and has 11 siblings with eight sisters and three brothers.

He is a senior technician in the Aerospace Composite and Models Development Section at NASA Langley Research Center (LaRC) in Hampton, Virginia. He received a B.S. degree in Industrial Technology at Elizabeth City State University in May 1987 and entered NASA Langley's apprentice program for Mechanical Technology in July 87. He provides NASA's research and development team with the fabrication of scaled research model aircraft and spacecraft concepts, used to collect research data on structural and flight characteristics. He received a group patent on a Graphite Weaving Apparatus and the Assisted Linear Seal for an inflatable Airlock.

His educational contributions at NASA include Educational Outreach presenter for ATOMS(Adventures in Technology with Options in Math and Science) , work with CHROME( Cooperating Hampton Roads Organizations for Minorities in Engineering) and work in NASA Langley’s Office of Education. He has been featured in NASA QUEST, a resource for educators, kids and space enthusiasts who are interested in learning about NASA people.

He received the Exceptional Service medal from NASA Langley Research Center in 1998.

Vendor Services for the NCSTA Professional Development Institute Conference is now open. Vendors will be able to create a Vendor account, purchase products, services and much more securely online. 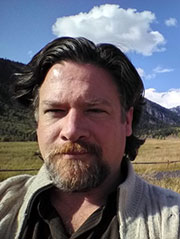